Based on data from 2016’s Fundraising Effectiveness Project, non-profits saw a small rise in revenue (5.3%) and donors (2.0%) in 2015. Despite that, bigger increases are something non-profits with empty pockets would welcome.

One way to do this is to make sure that your web and marketing strategy, a cornerstone of donor and stakeholder engagement, is keeping up to date with the latest. So, what, then, are the current non-profit digital trends? 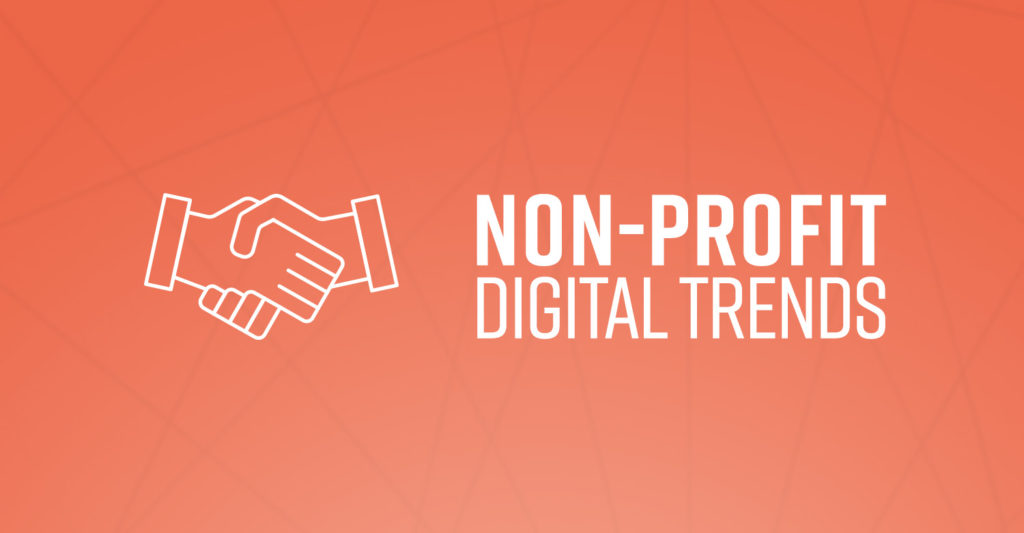 While social media is still a key way to reach potential donors and vocal supporters, behavior is shifting.

Non-profits should try to incorporate their channels into their budgets for advertising if they want to collect donations through social media. Unless you have an advertising budget, social media doesn’t carry the weight it used to.

Today, there are over 4.4 billion active email accounts, which are the biggest forces behind online donations. In 2015, revenue from emails increased by 25%, which is quicker than the 19% overall rate of growth in revenue online.

Non-profits should be mindful of the nature of how we engage with email. You’re behind the 8-ball if you have an email strategy that will turn off recipients or simply fail to engage them.

For example, based on findings from M+R Benchmarks in 2016, non-profits obtained $44 in revenue for every 1,000 fundraising emails sent in 2015. In other words, one fundraising email raised $0.044, on average.

At the end of 2015, live streaming seemed to be gaining traction and continues to be one of the fastest growth areas for social media today. However, most of the content streamed was cited as boring.

Endeavor to think outside the box. You can always have the live stream repackaged to use in the future on a blog, YouTube channel, or social media post.

The Ascension of Snapchat

Used mostly by teenagers and college students, Snapchat is growing in popularity with Gen-Xers and millennials. At the moment, there are over 150 million active users on the social network, with 86% of them being between the ages of 13 and 34. This means that Snapchat is especially important if you’re trying to boost your reach among the young.

Also, to make it more practical for non-profits to use, Snapchat has added more functionality. Non-profits can use Snapchat to post pictures with a digital storytelling approach for followers to view. Such snaps can’t be longer than 10 seconds, and the posts go away after a day, but stories can be saved by the organization to revisit later.

Like emails, Snapchat stories reach your audience directly. They’re a good place to build a more intimate connection with a potential donor or volunteer.

To elaborate on the potential of Snapchat and other forms of social media, many of them allow non-profits to accept donations online. After being released in 2014 – three years after the launch of Snapchat – Snapcash now allows users to send donations digitally to friends.

Non-profits can accept donations instantly thanks to the mobile wallet features offered by Android and Apple devices.

This trend will encourage more donors to accept mobile payments. Based on a study conducted by Accenture, 52% of North Americans are quite mindful of mobile payments, but a mere 18% use them regularly. Higher-income households and Millennials are leading the way, as a respective 23% and 38% of them make use of contactless payments weekly.

The Growth of Global Donations

In years prior, global donations have decreased due to a lack of NGO validation by an international database. These days, the gap is being filled in by the Bridge Registry and OnGood Global Directory of Verified NGOs. The Guidestar Database currently allows simple donations to be processed online in America, all of which are tracked to non-profit tax IDs.

Fundraising Could Be Transformed by IoT

The IoT (Internet of Things) is the association of tangible items like devices, automobiles, electronics, home appliances, structures, and networks that collect, engage, and exchange information through the internet. The IoT can seem unsettling, but it has been predicted that, by the year 2020, over 26 billion items will be connected online.

Non-profit Tech for Good suggests that IoT apps will empower donations in the future as donors watch smart TVs, listen to the radio on their fridges, read information on wearable devices, or travel in their connected vehicles.

For example, think of Amazon’s Dash buttons, that place an order for a product for you whenever a customer pushes the button; imagine if there were such a button that, instead, made a donation to your organization.

One of the biggest demographic shifts to impact non-profits online is the ongoing boost of worldwide Internet access. By the year 2020, it is estimated that the amount of people who use the Internet will surge from 3.5 million to 4.2 million. Simultaneously, 9 of the 10 quickest growing countries are in Africa.

This means that more and more people will be able to connect with your organization online. And, if you are an organization doing work in one of these countries, this may make it easier to connect the donors to and the recipients of your work.

Non-profits must make a connection with donors and engage their interest and empathy where they are online. As such, it is worth studying how multiplatform publishing tools work. These platforms can publish a post to all your social networks, and your website as well.

The primary non-profit marketing focal points include a stunning website, a donation portal, social media engagement, and a robust email strategy. Once these essentials are in place, you should start paying attention to how to improve them, and make sure you keep up with the times. 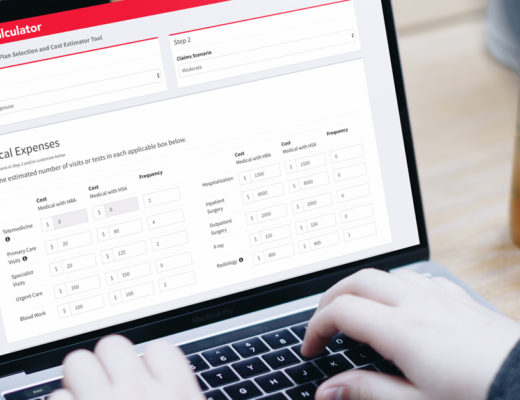 The power of Stripe for non-profit donations online