Hub & Spoke has won two Bronze Telly Awards for its video production projects. The honor was announced as part of the 36th annual Telly Awards.

Founded in 1979, the Telly Awards is the premier award honoring outstanding local, regional, and cable TV commercials and programs, the finest video and film productions, and web commercials, videos and films. Winners represent the best work of the most respected advertising agencies, production companies, television stations, cable operators, and corporate video departments in the world. The 2015 awards included over 12,000 entries from across the US and around the world.

“It’s great to win a Telly Award for a second straight year,” said Dak Dillon, creative director of Hub & Spoke. “Our video work continues to stand out and earn recognition.”

The Silver Council awards submissions based on merit, judging entries individually without comparing them, with Silver being the highest honor and Bronze being the second highest honor.

Both videos by Hub & Spoke have won other honors this year as well, including an Addy Award. 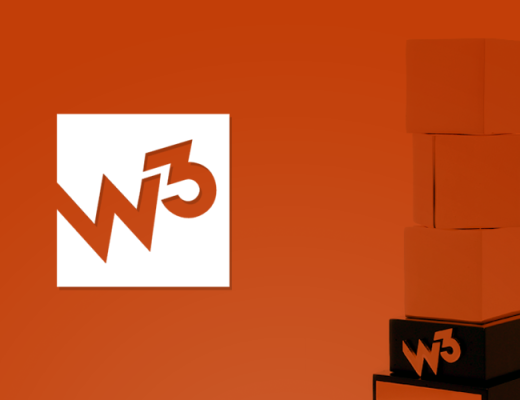 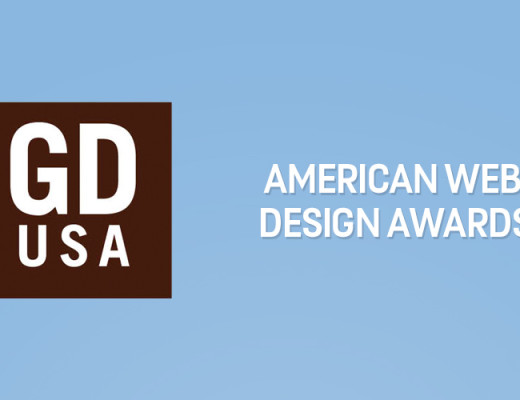 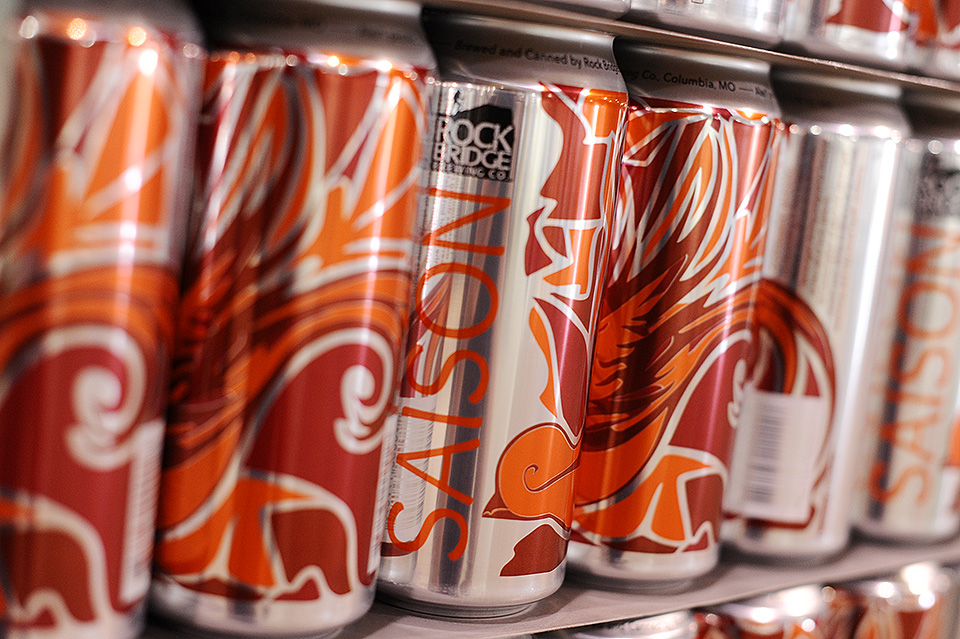