Hub & Spoke wins a Telly Award for work on Chomp

The Telly Awards has named Hub & Spoke as a Bronze winner in the 35th Annual Telly Awards for their production of Chomp, a television series which aired in fall 2013 on KZOU-TV.

Chomp aired 10 original episodes and featured the best in local and regional cuisine and food tourism. Chomp was lead by executive producer and host Dak Dillon with the support of Harry Katz, the shows director and editor.

The Telly Awards was founded in 1979 and is the premier award honoring outstanding local, regional, and cable TV commercials and programs, the finest video and film productions, and online commercials, video and films. Winners represent the best work of the most respected advertising agencies, production companies, television stations, cable operators, and corporate video departments in the world.

A judging panel of over 500 accomplished industry professionals, each a past winner of a Silver Telly and a member of The Silver Telly Council, judged the competition, upholding the historical standard of excellence that Telly represents.

The Silver Council evaluated entries to recognize distinction in creative work – entries do not compete against each other – rather entries are judged against a high standard of merit.

“The Telly Awards has a mission to honor the very best in film and video,” said Linda Day, Executive Director of the Telly Awards. “Hub & Spoke’s accomplishment illustrates their creativity, skill, and dedication to their craft and serves as a testament to great film and video production.”

“Chomp was an interesting journey that allowed us to see just how special food is to Missouri’s culture,” said Dak Dillon, creative director of Hub & Spoke. “The show took us across the state and we’re very pleased to be awarded a Telly for that hard work. The show had a unique look and stood out from ‘local’ television programs, and we’re glad to have brought it to Mid Missouri.”

To find out more about the Telly Awards visit our website at www.tellyawards.com. 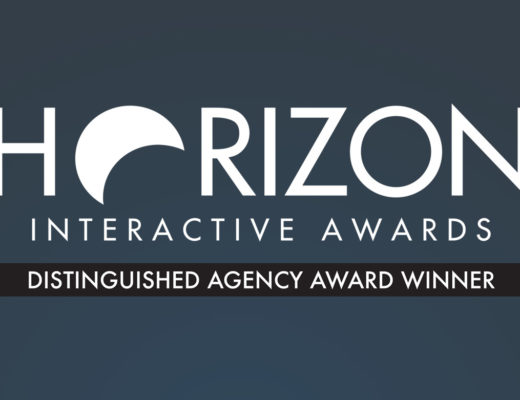 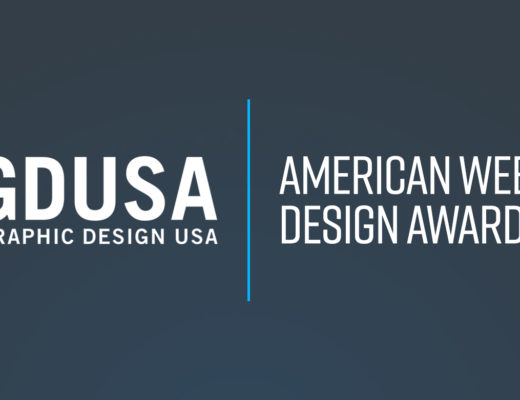 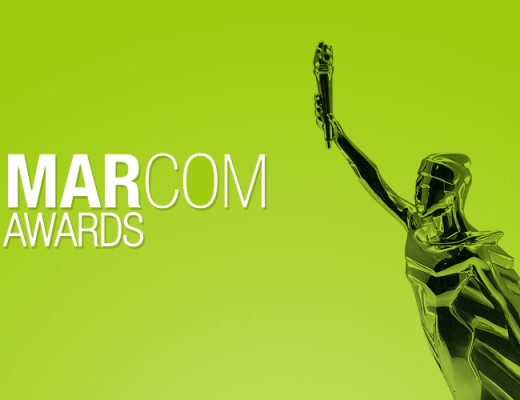